When George Michael released his estreno aria album Faith in 1987 it instantly caught the imagination of the entire pop world, becoming a milestone in his career and in común culture. Over twenty years later Faith is still a high point in pop music as well as a measure for any artist wanting to cross genres and gain común and critical appeal. Written, arranged and produced entirely by George Michael, Faith confirmed his estatus as a songwriter of outstanding ability and emotional depth, propelling him to superstar estatus equal to that of Elton John, Michael Jackson and Madonna. After hitting the Number One spot on both sides of the Atlantic, Faith went on to sell over twenty million albums worldwide. Faith was a record-breaking phenomenon, not only producing six Number One singles but also putting George Michael on the map as the first ever white male artist to top the US R&B chart. The album has won countless accolades including a Grammy for ?Album Of The Year? and multiple Ivor Novello and MTV awards. It features some of his greatest songs such as» Father Figure», «Faith», «I Want Your Sex», «One More Try» and «Kissing A Fool». 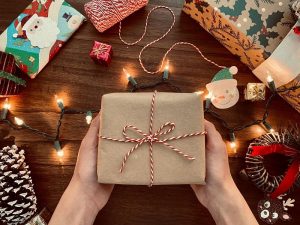 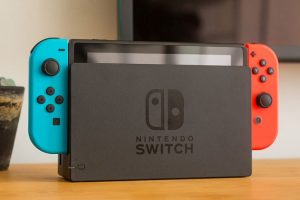 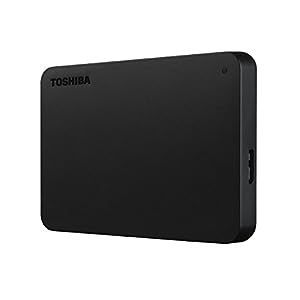 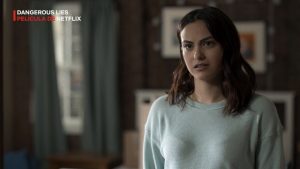 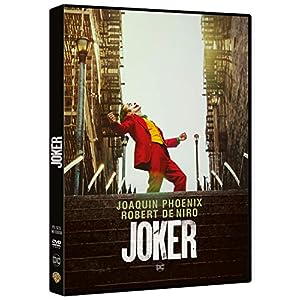 We`ve just updated this product information. The page will auto refresh in about 15 seconds.